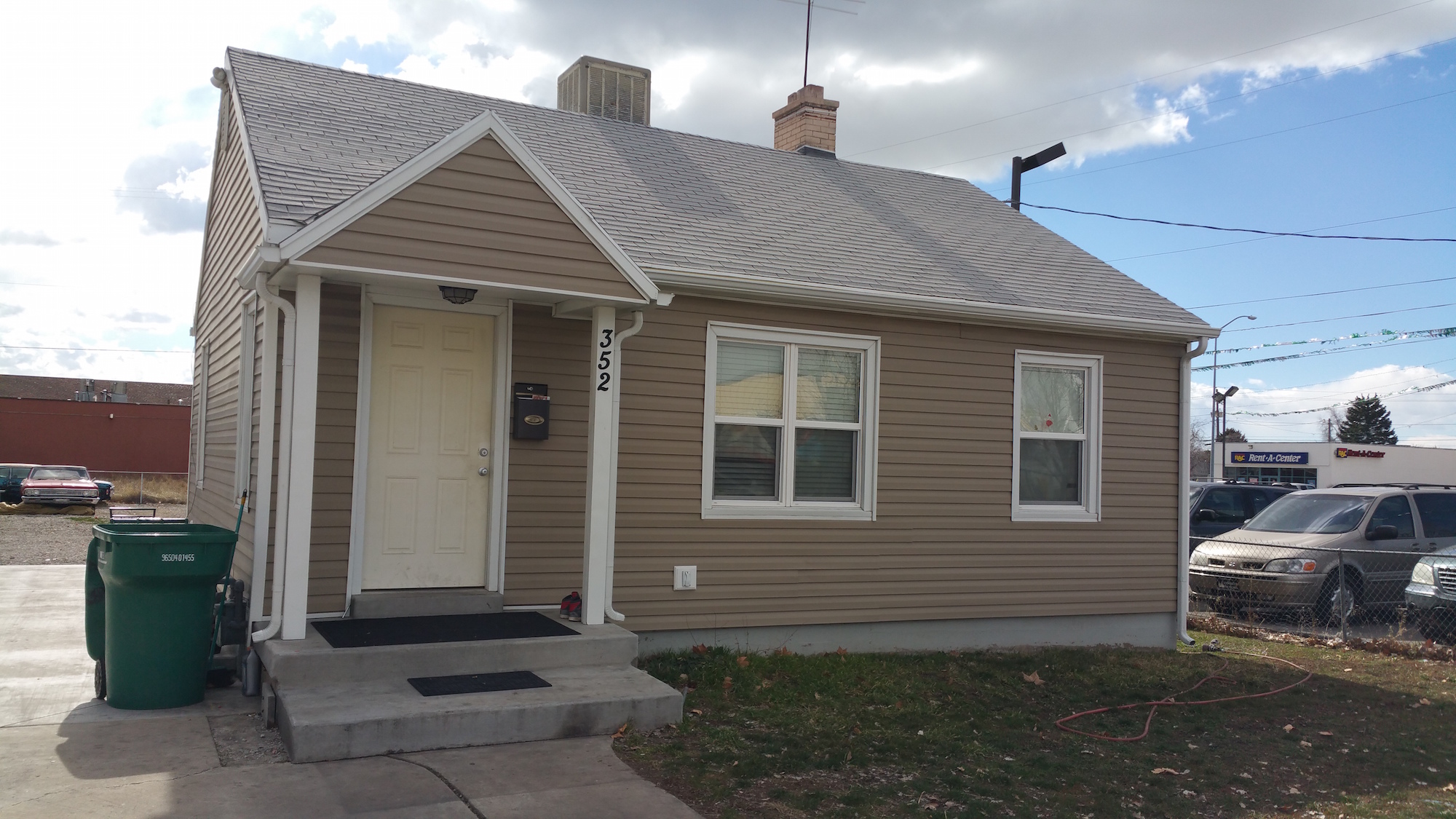 WINTER TIME CHANGE: Effective immediately, the sermon (Khutba) for the Friday congregational (i.e. Juma) prayer will start at 1:15 PM and the prayer services will be completed on or before 2:15 PM till further notice.

Because of severe limitations in manpower and financial resources, UVIC/ Al Sahaba Mosque are unable to provide the following services commonly available at mosques of larger Muslim Communities:

A large group of citizens of Orem, Provo and the nearby cities gathered at the Utah Valley Islamic Center’s Al Sahaba Mosque, Orem UT on Friday March 17, 2019 in support of the local Muslim Community on the break of the Christchurch (New Zealand) Mosque Massacre. At least 50 people including Muslim men and women praying in two Christchurch mosques and children playing in the mosque compounds were killed by the assailants armed with automatic weapons. In his Friday Sermon, Imam Ta’alat Al Shukairat of Al Sahaba Mosque emphasized on Islam and terrorism. “Everything we believe and do as a people are in the Quran, please read and find it, we have nothing to hide, and judge us accordingly; by now you have known that terrorists killing innocent church-, synagogue- and mosque-goers have no faith of any type, they are just murderers, please do not identify a part of the humanity, a people of faith with terrorisms anymore, —–” he indicated in his sermon. The members of the mosque offered free copies of the Quran to the citizens. Utah Lt. Governor Spencer J Cox and Utah County Commissioner Tanner Ainge delivered emotional addresses condemning terrorism and expressing solidarity with the congregants and the gathered citizens, after the Friday prayer services. Many citizens including housewives, and school and college students of the locality brought flowers and displayed placards condemning the massacre and expressing anger and sadness. Newsmen of several outlets, including the Daily Herald, KUTV (Channel 2) and Fox News (Channel 13) covered the somber event. A group of BYU students, and preachers of the local Churches visited the mosque with flowers and met the local Muslims at UVIC/ Al Sahaba Mosque the same evening. The bereaving members of UVIC/Al Sahaba Mosque are greatly thankful to the citizens of the Utah Valley, Commissioner Tanner Ainge, and Lt. Governor Cox. May peace and justice prevail all over the world.

If you are traveling and want to go to your nearest mosque for Juma prayer, please check the following Islamic Centers and mosques

Board of Directors updated for 2014

Dr. Tala’at Al-Shuqairat, MD,  was elected as the new President of UVIC. Dr. Al-Shuqairat will replace Dr. Samah Bassas, MD, effective immediately. Dr. Al Bassas resigned last week to have more time with her growing family and also to organize relief activities for the refugees of the Syrian Civil War.